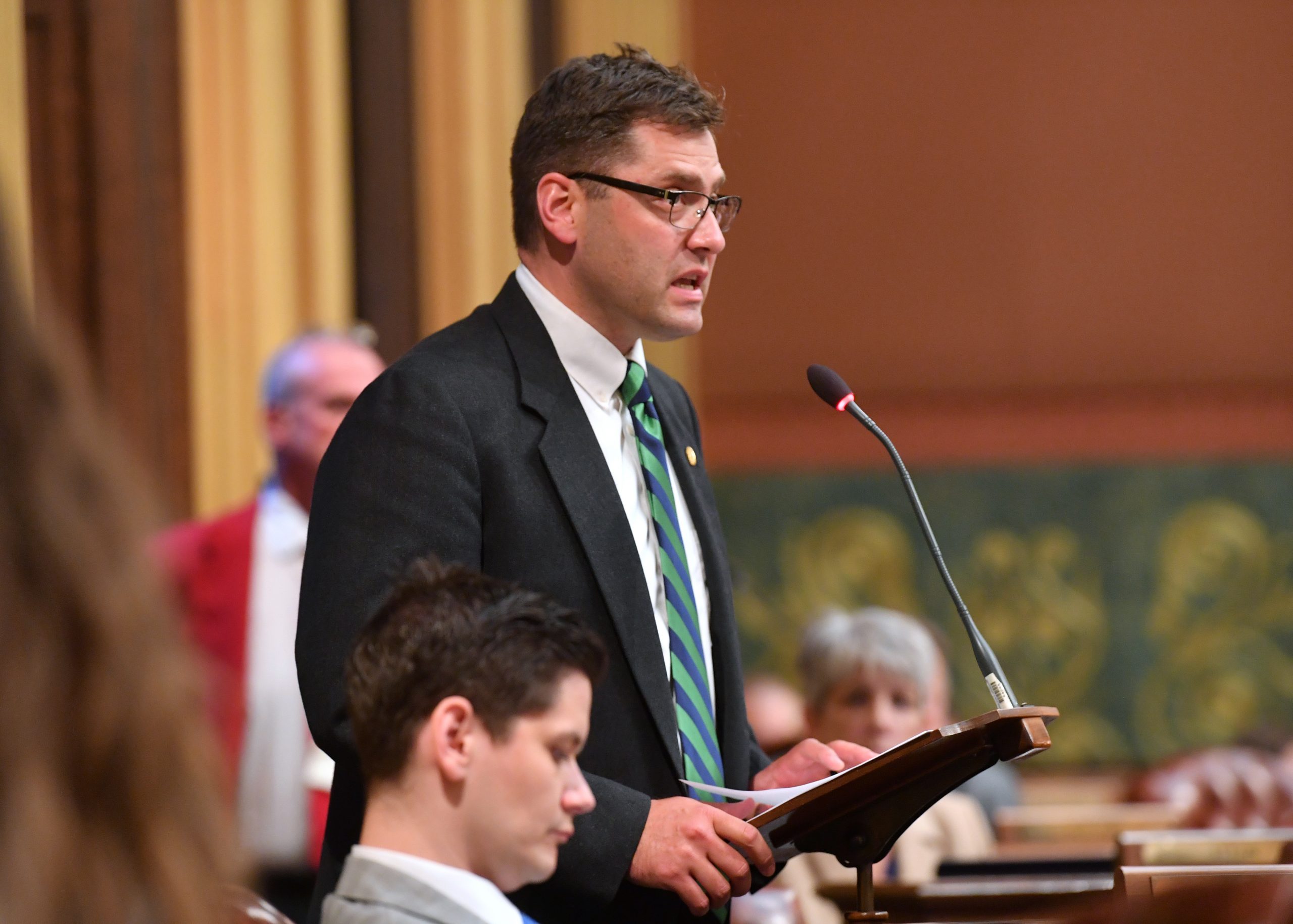 Fink believes state government should be as transparent as possible, especially when taxpayer dollars are being spent.

“The people of Michigan deserve to know how their elected officials conduct themselves,” Fink said.

The bill would require that the name of an executive official be made public upon request if the executive office settles a sexual harassment or assault claim with taxpayer dollars.